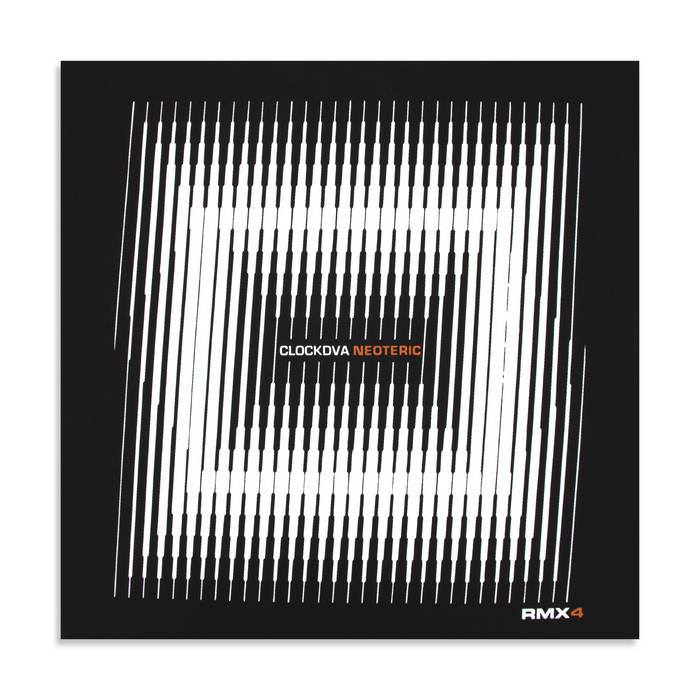 Clockdva,Fnd 1978 Adi Newton “Adi Newton has long since described the process of making music as his research.It represents a more thoughtful and reflective body of work than that which dominates his peer group. In particular, Newton’s grasp of the philosophical connotations of technology placed him apart from the majority of its practitioners.”NME.COM First For Music News. ... more

Bandcamp Daily  your guide to the world of Bandcamp

Benji B talks about his new compilation ‘Deviation Classics’